The Highwire with Del Bigtree 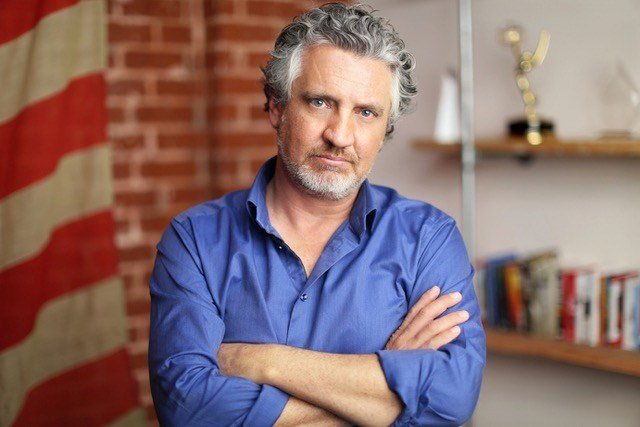 High above the circus of mainstream media spin, death-defying talk without the safety net of corporate influence… this is HIGH WIRE.

​Del Bigtree is a man with allegiance to no one and nothing but the truth. As an Emmy Award winning producer on the CBS talk show The Doctors, Del uncovered a story of corruption so morally bankrupt and profound that it destroyed his politics, his trust in medical science, and his belief in the mainstream media establishment that refused to allow him to do his job.

Now Del is on a quest to find answers to the questions everyone else is afraid to ask.

​Tune in every Thursday at 11am pst on www.ubnradio.com, Channel 2