Bear with Us Gurrrl Teddy Bear is known for being the hairest guy on OnlyFans and he takes that title with a sense of pride. Having been shamed for being hairy most of his life he not only turned that shame into pride, but into a business. With his OnlyFans page and Bear themed merch shop, Teddy Bear USA. Having been in the adult industry for 5 years now, he encourages Body Positivity in his fans by letting them know they should Embrace the Fur and have no shame in having say a hairy back (or more).

Meet  TV/Radio’s Alexander Rodriguez, the love child of  Joan Rivers, Johnny Carson and Judy Garland.  A true renaissance man, he wouldn’t be caught dead without his signature suit, loud tie, matching pocket square, and a cocktail (or two in hand).

Alexander’s sense of humor shines through in his cabaret shows (when he can remember the words), daily life, and his nationally syndicated radio show “On The Rocks with Alexander: Where Celebrities & Cocktails Mix” on iHeartRadio, Pandora, and Spotify.  He chats with big-name guests from classic to current Hollywood, reality TV, pop culture and music, meshing celebs from all walks of life to draw together a truly diverse listener base regardless of age, orientation or gender.  Viewers never know who they are going to find rubbing elbows on this non-stop laugh fest that talks about everything entertainment; after a few drinks you see celebs in a different light, answering questions not usually asked. In addition to On the Rocks & Bear with Us Gurrrl, he concurrently hosts Metrosource Minis and U.S. of Gay Podcasts.

​Alexander is also the lead writer for Metrosource (National) Magazine and GED Magazine, as well as a contributor for Andrew Christian.

​He has won numerous singing awards and performed at Segerstrom Center for the Arts with the Pacific Symphony Orchestra. He’s played Charlie Brown at the Roxy in Hollywood to critical acclaim, performed at the Green Hills Memorial Park for over 5,000 guests for the 4th of July Celebration, hosted National MS Society’s “Sky’s the Limit” event, and performed at  Upright Citizen’s Brigade’s Inner Sanctum, ESpot, Don’t Tell Mama in LA and NY, Rage Nightclub, and Rockwell Table & Stage.  Alexander has also served as MC for Palm Springs Pride, Santa Monica Pride, Out at the Fair New Mexico State Fair, Downtown LA Proud Out, Out at the Fair San Diego, Cathedral City Pride, Laguna Beach Pride, Long Beach Pride Overboard, and Vanderpump World Dog Day.  Alexander was most recently listed as runner up for LA Blade’s Best of LA as TV Personality and served as Media Grand Marshal for Palm Springs Pride 2019. 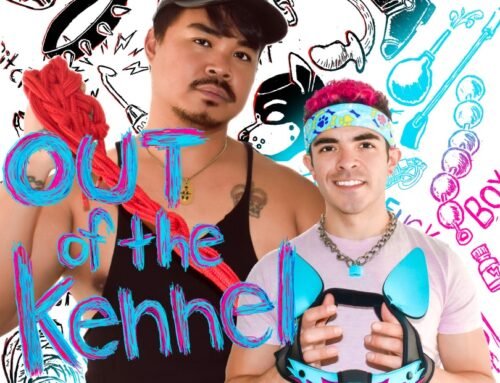 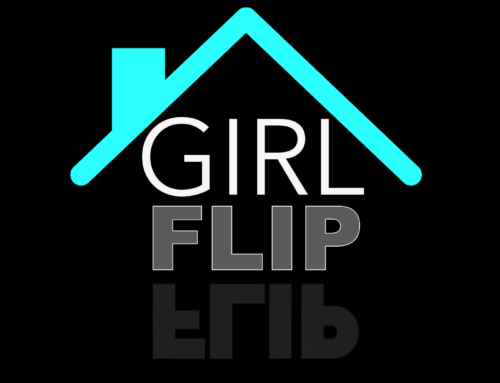 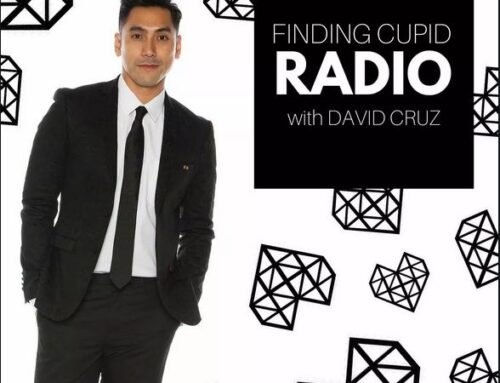 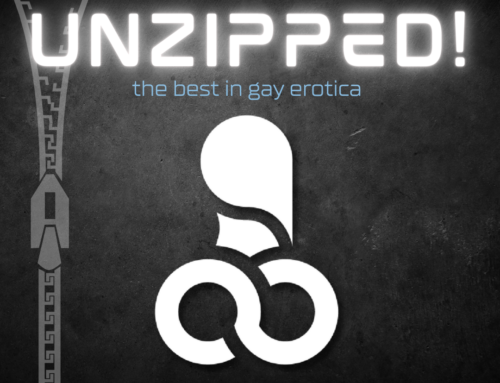